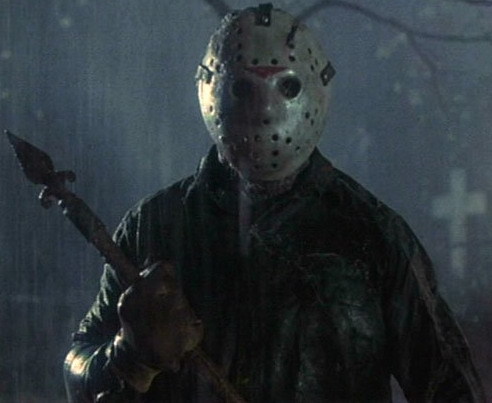 An already stacked line up of movies slated for 2015, just got a little scarier. The horror genre, which only major movies being a  Frankenstein reboot and Insidious: Chapter 3, has added the iconic slasher Jason Voorhees to the already stacked line up of movies. This will be the franchise’s 13th installment which is distributed by Paramount Pictures and will hit theaters on March 13, 2015 ( how ironic). This will also be Jason Voorhees 13th time being on the big screen, for those that do not know, Jason wasn’t in the first Friday the 13th, but was in the Freddy vs. Jason crossover, which is not counted in the Friday the 13th franchise. The only thing that is known about the upcoming Friday the 13th is that it is being produced by Michael Bay’s production company, Platinum Dunes, which produced the remake back in 2009.