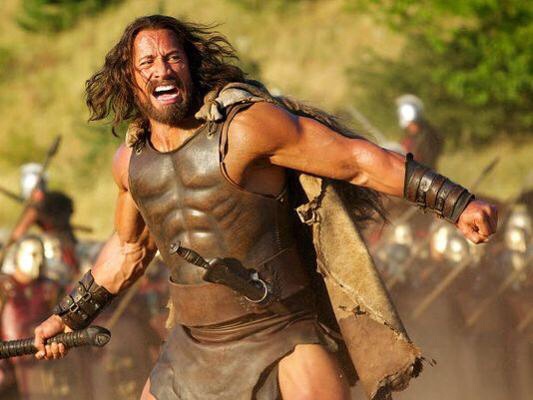 It’s Thursday, and that means tomorrow is Friday!!! Wooohooo! With today being Thursday, that means we also get new wide releases tomorrow. Two movies I’m looking forward to this weekend is The Rock’s new epic adventure Hercules. Rotten Tomatoes and Variety have favorable reviews about this movie, and it’s Dwayne Johnson, so you can’t go wrong! Also hitting theaters is Lucy, a movie with Morgan Freeman and Black widow herself Scar Jo, which looks to be pretty interesting and entertaining. I’ll be sure to let people know how I feel about these two! Below is my box office predication
1. Hercules- over 60 million
2. Planet of the Apes- under 40 million
3 Lucy- between 15 and 30 million
4. Purge 2- less than 15 million
5. Sex tape- who cares